In 2016 I posted about UK rainfall and found that by the measure used the probability of a very wet year had increased in recent decades to 3/6 from a prior frequency of 1/6. In this post I revisit that work using an improved demarcation for wet and very wet.

What I have now found is a change of precipitation around 1998, before which the joint probability of a wet or extreme wet year has now risen from 18% prior to 1998 to 58%, a three-fold risk increase, in line with my 2016 work.

This is a substantial change with serious implications for human impacts such as flooding.

The data is baselined to the period 1951-1980, a 30 year climatological period that was often used in the literature a decade ago. The average is calculated for this period and all rainfall annual average precipitation has this figure deducted from each year's figure. This gives an 'anomaly' from the baseline average period. The results of this are presented in the graph below. 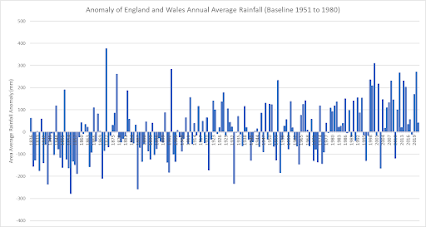 Figure 1. Anomalies of annual average rainfall for England and Wales.

What this shows is that since around the super El Nino of 1998 there has been a regime change in UK rainfall. After that year anomalies are overwhelmingly positive and are larger than typical previously. It is however possible to argue reasonably that this has happened in the 1980, since then anomalies have been overwhelmingly positive. However I have stuck to the original 1998 demarcation used in my 2016 study.

As an indicator of a factor that may be involved, I have produced a graph on the same basis of Central England Temperature and the above England and Wales precipitation. This supports a potential link to local air temperature, warmer air can hold more moisture. 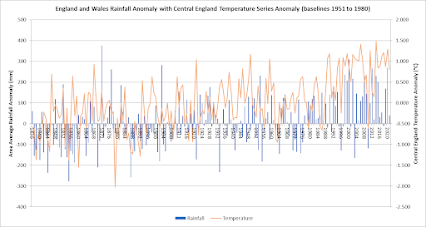 However local temperature is probably not the primary factor, also to consider is the temperature of surrounding ocean/sea waters, temperature of air masses above those waters, and changes to general atmospheric circulation. A reasonable run-down is given here by the Met Office, who note that the data indicates "an increase in frequency and intensity of rainfall across the UK". 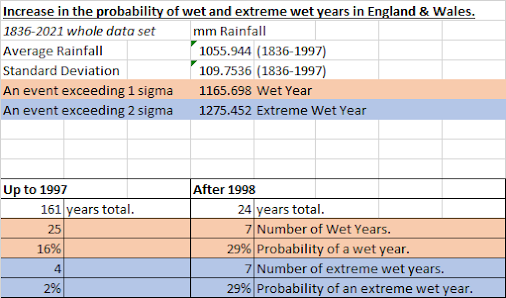 Figure 3. Statistics from the rainfall data.

Considering wet years, where the average annual rainfall lies between one and two standard deviations (one sigma), the probability increases from 16% pre 1998 to 29% post 1998.

The joint probability of a wet or extreme wet year has now risen from 18% prior to 1998 to 58%. Thus, in plain English, the likelihood of a wet or very wet year has risen threefold in the last two decades.

For wet and extreme wet years this has serious implications for those living in low lying areas, also local lows like valleys in high ground. Given that the UK is a maritime climate, dominated by large areas of seas/oceans, there is every reason to expect that this will be exacerbated with the further warming to come, due to increased emissions of CO2 and natural feedbacks enhancing our perturbation of the climate system. Having persisted for approaching 30 years, this is a substantive change to the UK's climate.