As I outlined in my post In Flux, a key finding concerning the Arctic has made me wonder about whether we are indeed on a fast-track to a seasonally sea-ice free Arctic this decade. However on reflection that is in part an emotional reaction to an observation that unsettles me. I had been going to wait until September to post on this subject, so I could see what happens this year: I still see 2011 as having the makings of a spectacular season. But in the light of Maslanik's latest paper, and of the points raised by two commenters on the 'In Flux'page, I thought it might be as well to state in detail why, on balance, I don't think we are on a fast-track, and why I think key observations are being misinterpreted.

Update - I have since changed my view on this as outlined in this post.

Read more »
Posted by Chris Reynolds at 06:20 No comments:

I've been a sceptic of the idea that the Arctic will have a virtually sea-ice free minimum this decade, I've said elsewhere that I think it will happen next decade at the earliest. Now I find myself questioning my position.

In the previous post I looked at what had been happening to the extent of Multi Year (MY) sea-ice and the nature of it's presence in the Arctic sea-ice. There is more research however that pertains to changes in it's thickness, and the thickness of the Arctic sea ice in general.

Down came the rain.

It's rained Saturday and Sunday as well.

Hat tip to the Late Great John Peel for this one. 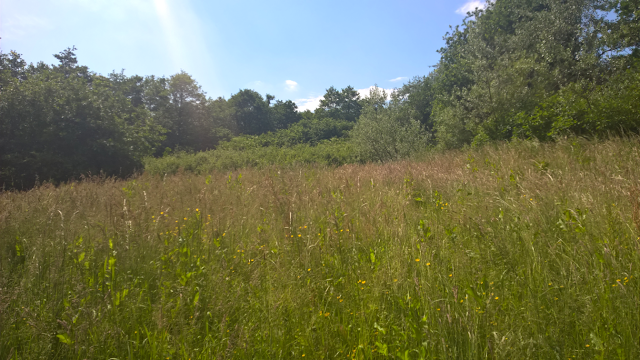 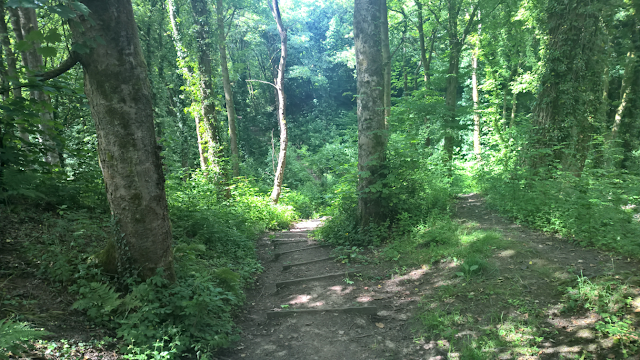 Posted by Chris Reynolds at 00:00 No comments:

What was the Arctic like for 14 July in the past?

Read more »
Posted by Chris Reynolds at 23:40 No comments: